By the authority vested in me as the President by the Constitution and the laws of the United States of America, including the Outer Continental Shelf Lands Act, 43 U.S.C. 1331 et seq., it is hereby ordered as follows:

Section 1. Purpose. As recognized in Executive Order 13689 of January 21, 2015, (Enhancing Coordination of National Efforts in the Arctic), Arctic environmental stewardship is in the national interest. In furtherance of this principle, and as articulated in the March 10, 2016, U.S.-Canada Joint Statement on Climate, Energy, and Arctic Leadership, the United States has resolved to confront the challenges of a changing Arctic by working to conserve Arctic biodiversity; support and engage Alaska Native tribes; incorporate traditional knowledge into decision making; and build a sustainable Arctic economy that relies on the highest safety and environmental standards, including adherence to national climate goals. The United States is committed to achieving these goals in partnership with indigenous communities and through science-based decision making. This order carries forth that vision in the northern Bering Sea region…. 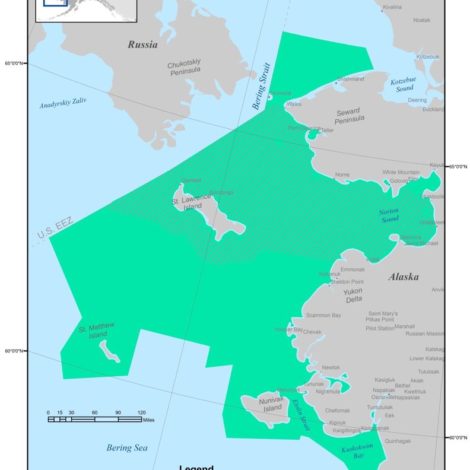